New Rochelle faces a flood of new residents to its downtown after the City Council signed off on another 3,000 housing units as part of its plan for the city's urban center.

City officials say the drastic change to an already reshaped downtown is necessary to meet the surging demand for housing amid a growing skyline in the southern Westchester city.

And while approval was unanimous, there are concerns about how the downtown transformation has complicated day-to-day life and led to questions how a collection of tall buildings can turn into a vibrant neighborhood.

To make room for the increased housing stock, non-medical office space was reduced by more than 1 million square feet and retail was decreased by about 500,000 square feet, according to city documents.

At the end of last summer, 32 projects were approved for a total of 6,865 units prior to the City Council approving another 3,000 units. Six buildings were leasing and another 11 were under construction.

“Our economic momentum has been exceptionally strong and this will help position New Rochelle for continued growth and success over the next few years,” Mayor Noam Bramson told The Journal News.

The city's population is just shy of 80,000, a modest growth from 2010 when it was 77,062, according to census numbers released last year. Bramson said Friday the city anticipated about 15,000 new residents following the latest changes to the downtown plan.

The major adjustments come almost two years after New Rochelle was one of the earliest epicenters for the COVID-19 pandemic and during a time when the city lacks a permanent development commissioner following Luiz Aragon’s departure at the end of 2020.

Kathleen Gill, the city's interim development commissioner, said when the downtown overlay zone was originally adopted in 2015, it was expected to take 10 years to sign off on 7,000 mew residential units. In some districts of the downtown zone, Gill noted, it took only six years.

Gill, who is also the city's corporation counsel, said developers are interested in building more in New Rochelle, but couldn't until more housing units were allowed. Office space was not highly sought after, due to the COVID-19 pandemic, so officials had move away from that, she said.

The revitalization plan has brought in $2.2 billion in private investment, but continues to be a work in progress.

"I hope going forward we pay sufficient attention to the issues that concern me which are municipal parking and a sense of place which we still haven't achieved here but that we are working on," Councilman Ivar Hyden said.

People looking to reside in New Rochelle want somewhere that's close to New York City but that offers a suburban lifestyle, said Jarrod Whitaker, senior vice president of residential operations for RXR Realty. Their dollar stretches further in Westchester than in Manhattan or Brooklyn, he said.

“That's less congested and having properties and apartment communities that have larger residential offerings and amenities, as compared to your typical garden style community that might’ve been built in the 1980s,” Whitaker said.

RXR Realty's residential property, 360 Huguenot, is mostly occupied by young working professionals and some college students, Whitaker said. There is an abundance of health care workers who commute to Montefiore New Rochelle or Montefiore Hospital in the Bronx, he added.

The building is 98.6% leased, Whitaker said last month. During the height of the pandemic, occupancy dipped below 90%, but grew again in April as workers began returning to the office, he said. RXR offered two to three months of free rent for a 12- to 14-month lease on their properties to attract renters during the worst of COVID.

At The Stella, built by Wilder Balter Partners and L+ M Development Partners and located at 10 LeCount Place, more than 40% of all renters work in the medical field, government and finance, according to a company spokesperson. More than half have leased units because they want a lifestyle change, the company stated in late November.

The development team for The Stella, which has pool deck with a view of the Long Island Sound, also noted almost one-third of people who signed a lease were already living in New Rochelle. Another 37% came from Yonkers, the Bronx and Manhattan.

“If COVID has done anything it’s made folks take a fresh look at Westchester to see all the things that we’ve got going for us here,” Romita said.

'Not enough to just have tall buildings'

Bramson warned in a blog post that approved projects are far from finished and he understood the growing pains from construction are "widespread and intense."

Councilman Hyden, whose district includes part of the downtown, said that construction has led to a shortage of municipal parking, calling the current situation "horrendous." While the infrastructure upgrades are needed, the myriad of projects have compounded the burden for businesses, he said.

Gill said this fall the city is looking to require developers to provide more public spaces. And if a development has excess parking spaces, there is a desire to have them leased out on a daily basis, she said.

Hyden, who voted for the amendments, said he would have delayed changes to the downtown as the pandemic drags on, but there wasn't support on the City Council to wait longer.

The city should foster entrepreneurship programs that will lead to vibrant small businesses and usher in entertainment venues to the area, Hyden said.

“It’s not enough to just have tall buildings,” Hyden said during a Dec. 14 council meeting. “We need to create the kind of place where people want to come, want to hang out, want to be here, not just sleep here and go into (New York City) the next day.”

Bramson, in his blog post, conceded the city has yet to boast street-level commercial activity that would make the “downtown really come alive.”

Aragon, who was with the city from 2013 until 2020, is widely credited for the progress made in New Rochelle's urban core the last several years. Gill has filled the role over the last year.

Though he stepped down, Aragon was kept on as a consultant for part of 2021. He was paid $6,000 per month for six months, City Manager Chuck Strome said in an email.

Strome said the city is working with an executive recruiting firm to assist in the search for a new development commissioner. 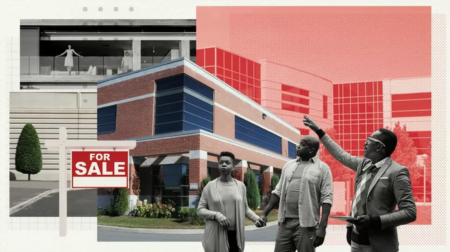 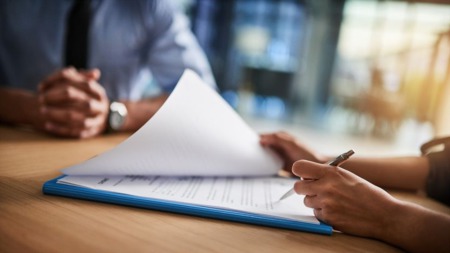 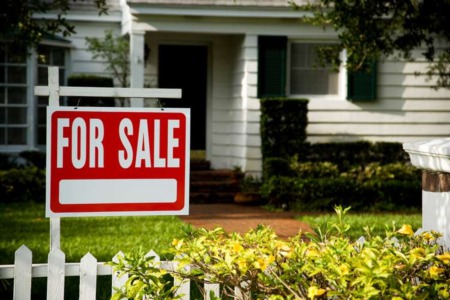