Home prices may be growing faster than rents in most places across the country, but homeownership still beats renting financially, shows a new study from ATTOM Data Solutions, a real estate data firm. Owning a median-priced home is more affordable than the average rent of a three-bedroom property in 58% of 1,154 counties tracked in the report.

Home prices have increased by more than 10% in most of the country over the past year as high demand and low housing inventories have moved prices higher. On the other hand, average wages have increased about 8% in comparison. Interest rates have hovered around 3%, which have helped with homeownership affordability, researchers note.

“Home prices are rising faster than both rents and wages, while wages rise faster than rents,” says Todd Teta, chief product officer with ATTOM. “And the housing market boom of the past decade keeps pushing home values to new records. Yet homeownership still remains the more affordable option for average workers in a majority of the country because it still takes up a smaller portion of their pay. The trend is slowly shifting toward renters, which could be a major force in easing price increases in 2022. Prices can only go up by so much more before renting becomes financially easier. For now, though, rising wages and interest rates around 3 percent are enough to offset recent price run-ups and keep ownership on the plus side of the affordability ledger compared to renting.” 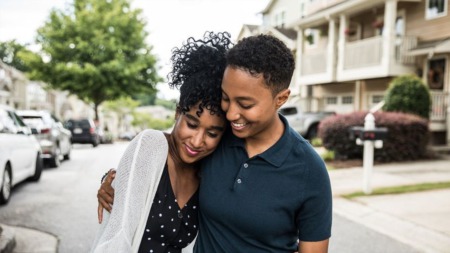 9 Ways to Save Money While Renting

With inflation jacking up the price of groceries to gas and beyond, just about everything has more expensive these days - and rent is no exception....Read More 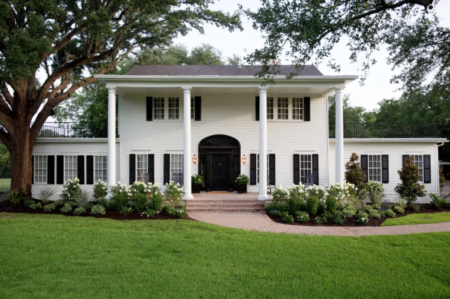 If you're just starting out on your home renovation journey, you will quickly find yourself overwhelmed with the practicalities of bringing ...Read More

Study: It's the Most Expensive Year to Mover Ever

Aside from rising mortgage rates and home prices, buyers are being squeezed by another escalating expense: the growing cost of moving services. This ...Read More