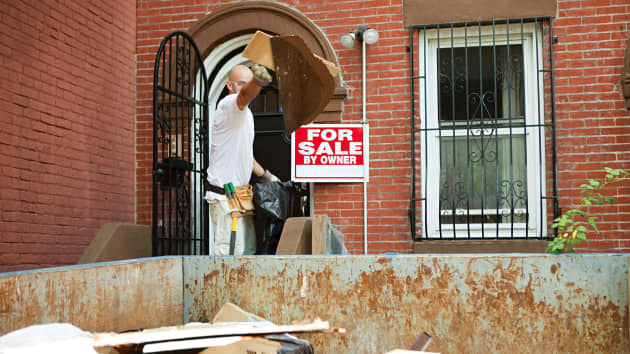 Fast-growing prices in the housing market, as well as low interest rates, are enticing more investors to buy homes, renovate them quickly and sell them for a profit. But while home flips are rising and investors are expecting growing returns, the profits are falling.

Close to 95,000 homes were flipped in the third quarter of this year, which was an increase for the second quarter in a row after flipping dropped dramatically in the first year of the pandemic. Flips represented 5.7% of all sales, according to ATTOM, a property database.

Yet the average gross profit on a flip was just under $69,000 in the third quarter, down 1.6% from the same period a year ago. The return on investment fell to 32%, the lowest return since the start of 2011. It was also down from a nearly 44% return in the same period last year, marking the largest annual drop since 2009, when the housing market was in crisis.
A flip is defined as a home that is bought and sold within the same 12-month period. They are getting smaller returns as home price increases have started to slow. When investors had purchased the homes, prices were rising a lot faster. The run-up in resale prices was not as much as the run-up in purchase prices, and that led to the drop in profit margins.
The costs of holding the property longer, the costs of materials, the costs of the labor, everything that you can imagine that stems from the rehab process has cost something in addition to what we were expecting whether it’s money or time. Costs are now estimated to be about 30% higher than during the pre-pandemic period.

That’s why he’s now selling to investors instead of owner-occupants. Investors will rent the properties out, and rental properties don’t need the high end finishings. That saves DiGiacomo on costs and boosts his profits.

“It was easier for us to shift gears and produce a rental grade product with materials we could get locally instead of putting a little bit more luxury type product on the market,” he added.

Even doing that, he flipped about half as many properties this year than last year, due to the higher costs, difficulty in finding flappable properties and supply chain issues.

As for next year, if interest rates begin to rise, as they are expected to do, flippers may pull out again. There is also considerably less inventory available to flip, and that does not seem to be easing.

The number of active listings in November, seasonally adjusted, hit an all-time low, dropping 18% from the same month last year, according to Redfin. If inventory remains that constrained in the pre-spring market, flipping will be even more difficult and less profitable than it is now. 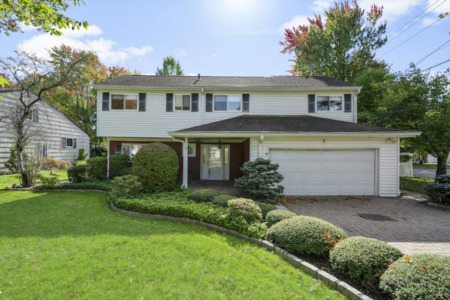 The Three Best Practices for Selling Your Home This Year

A new year usually brings with it the opportunity for new experiences. If that resonates with you because you’re considering making a move, ...Read More 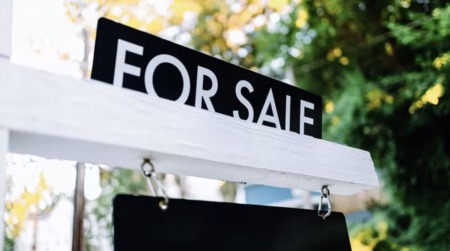 How to Sell Your Home During a Real Estate Slowdown

Selling a home is proving to be not quite as easy as it was last year—or even six months ago, for that matter. Between the news that we ...Read More

How to Ace a Home Inspection and Sell Your Home Fast

The home inspection can be a particularly stressful part of the home buying process for buyers, but the equally anxious seller might be waiting with ...Read More